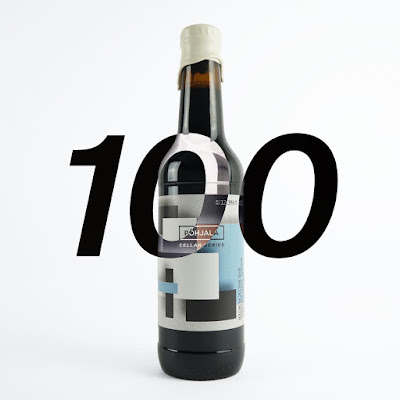 We’re humble and happy to let you know that Sajand, the Baltic Porter that we brewed to celebrate Estonia's first century of independence, has been voted as one of the best new beers of 2018 by Ratebeer.com users, out of a total of 108,000 new entries.
Also, Põhjala was voted among the world's 100 best breweries (out of 34,000) for a second year in a row, this time at place no. 57.
balticporter beerme beernews beerporn beerrelease beers craftbeer darkbeer estonia estonianbeer pohjala porter stout 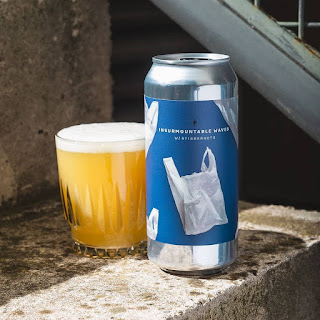 This SIPA 4,5% ABV made w/ the swedish legends of @stigbergetsbryggeri and creators of one of our favourite beers AMAZING HAZE, an ultra refreshing but still complex session packed with cashmere, citra and mosaic hops. 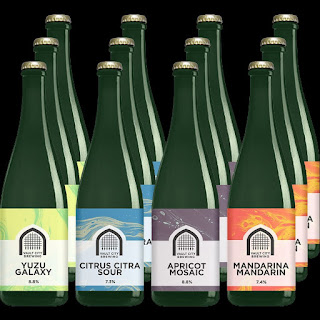 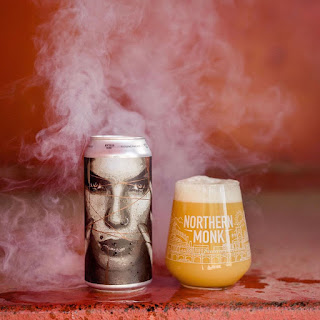 Despite the distance, this year will be no different. Following on from the DDH IPA and the DDH DIPA that came before, it was only right to embark into Triple IPA territory. Not wanting to mess with a formula that isn’t broken, we went with a trusted grist of wheat malt and flaked oats over a base of super pale barley. We brewed with soft water accentuated with chloride for mouthfeel and fermented with our preferred NE-style English ale yeast strain. We pulled together hop varieties that served us well for Infinity Vortex in the shape of the classic combination of Citra and Mosaic, the under-praised citrus and honeydew melon notes of El Dorado and Cashmere, alongside Strata for its punchy passionfruit, dank grapefruit and strawberry character